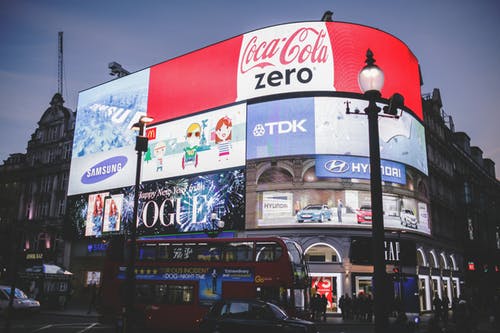 It is no longer wise to question the efficacy of using online ads to further your brand and gain traction. The vertiginous rate at which the internet marketing landscape moves has made investing in digital media advertisements a necessity.

However, there is still one question worth asking. Is advertising on social networks, using Facebook Ads, better than having a more traditional Google Ads campaign?

The answer is no.

We are a world-class SEO company from Boca Raton, and today we will analyze the possibilities offered by both methods, and by the end, you will see why Google Ads are the better marketing option for your startup in 2019.

No one can deny the reach and scope of Facebook. It still stands as the number one social network in the world, with more than 2 billion active users each month. This figure is astounding and goes to show why the industry has moved towards social ads at such a rapid pace.

Facebook’s vast network of users permits any company, whether large or small, to instantly gain access to a huge number of potential customers.

However, there are a few things which make Facebook Ads inferior to Google Ads.

There is a distinct loss of control that a company has to assume once they begin a campaign using Facebook Ads. After all, the average company will never have the time to curate the content that is posted on a Facebook page.

Measuring the success of an advertising campaign is significantly more difficult on Facebooks Ads. With Google Ads, a click directly translates to a visit. On Facebook, however, the system will consider even a dislike, a “positive” interaction.

Finally, there is still a great deal of user resistance to social advertisements. Social networks are used for social interaction, and a large number of users frown upon social ads.

Google is a behemoth. Far larger than even Facebook. Users make thousands of searches every second, of every hour, of every day of the year. That means that Google provides trillions of opportunities for customers to receive one of your ads when you use Google Ads to establish your internet marketing campaign.

Furthermore, Google Ads provides you with a platform that ensures your ads remain extremely relevant to the people receiving them. The google ads of a startup in 2019 selling shoes will never go anywhere near someone searching for tips on how to run barefoot. Google Ads is more efficient.

Additionally, unlike most other advertisement platforms, Facebook Ads included, Google Ads provides a very robust set of tools which allows for a detailed and exact measurement of your campaign’s success. The ways in which Google Ads makes your ROIs a tangible variable is unrivalled in the industry.

Although on average, the cost of a Google Ads campaign may be slightly higher than relying on Social Media Advertisement, the resulting rates of lead conversion will also be higher than on those platforms.

We are the leading experts in internet marketing in all of Boca Raton. We have years of experience designing digital ads campaigns and optimizing sites for SEO success. If you have questions about how Google Ads can help your company grow, do not hesitate to contact us.